Supplier of ANSI B18.2.1 Heavy Hex Bolt And Screws, check its dimensions here 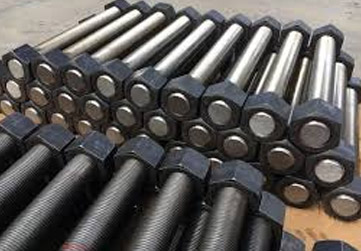 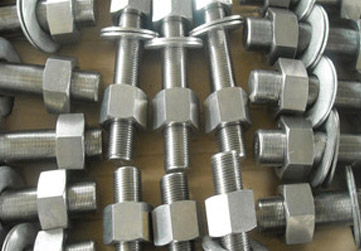 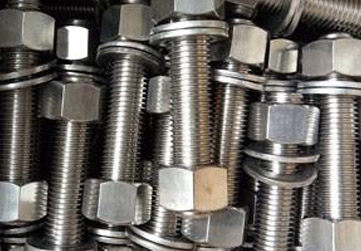 buy directly from manufacturer of ASME B18 2.1 Stud Bolts online and save cost, view Price list

Hex bolts are one of the most easily available fasteners across several markets. Not only are they very versatile, but a manufacturer could produce them using varied Ansi B18 2.1 Bolts Dimensions. Asme B18.2.1 is a standard that covers nine different products including square bolts, Asme B18.2.1 Hex Bolts, and screws in the inch series. Although used synonymously, there are some differences that separate Asme B18.2.1 Bolts And Screws.

For instance, While they both are externally threaded fasteners intended to be inserted in holes during assembly, the design of as Ansi/asme B18.2.1 Heavy Hex Bolt permits it to be either to be tightened or released by torquing a nut. On the other hand, a screw is intended to assemble using a mated nut that could either have a preformed internal thread or the nut would be capable of forming its own thread. Therefore a screw could be either tightened or released simply by torquing its head.

Keeping in accordance with the standard, any product manufactured, including the Hexagon Bolts Ansi B18.2.1 is to be uncoated or unplated. Since the standard is an ASME one, manufacturers are expected to follow certain parameters while producing the Asme B18 2.1 Stud Bolts. ASME standards take the following points into consideration width across the flats, head height, body diameter, length tolerances of the Asme B18.2.1 Bolts, thread lengths, as well as general dimensional tolerances.