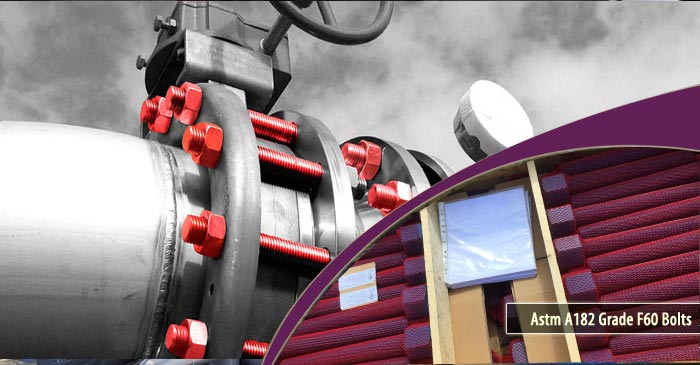 Processed using elevated temperatures, grade F60 is also known as grade S32205. In comparison to any good austenitic class of stainless steel, the ASTM A182 GR. F60 Fasteners has a yield strength that is almost two times higher. Moreover, the fatigue resistance of the alloy is high, which makes the astm a182 gr f60 Bolts an efficient kind of fastener. Ordinarily, the material used to produce fasteners needs to be durable and they should be able to withstand high pressure. we are oldest Astm A182 Grade F60 Bolts Manufacturer in india

One kind of alloy that can satisfy these requirements is the Duplex Grade F60 Threaded Rod, which has higher mechanical strength in addition to a better response to corrosion issues, unlike some traditional steel alloys. Because the microstructural makeup of the Duplex Steel Gr F60 Heavy Hex Nuts is about 50% ferrite, the hardness of these fasteners is much better than the austenitic class, yet lower than the ferritic class. The durability of Duplex Gr F60 Round Head Bolts is sich that they could be used in basic operations such as holding a structural component like a door to more intensive applications like holding parts together in the oil and gas industry.

The weldability of the astm a182 F60 Bolts is high, making it suitable for applications that require welding. The alloy has resistance to various kinds of corrosion. Therefore, many manufacturers and suppliers recommend using the Duplex Steel Gr F60 Stud Bolts in applications that are prone to issues such as crevice corrosion attack, pitting, as well as chloride stress corrosion cracking. 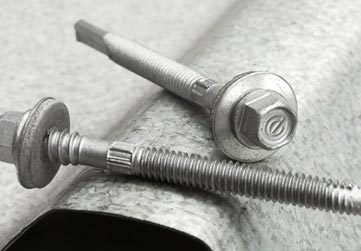 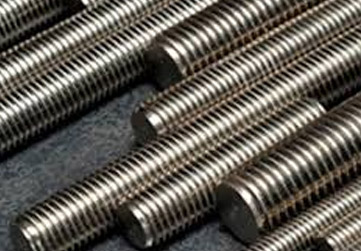 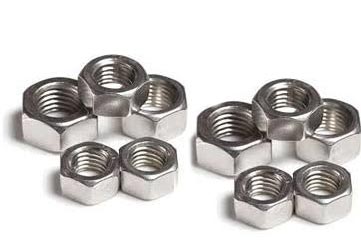 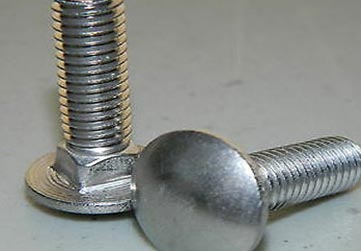 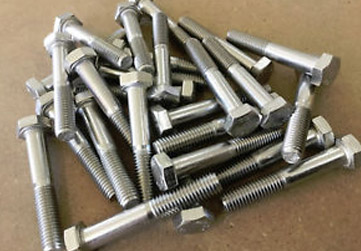 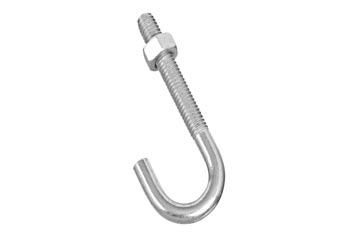 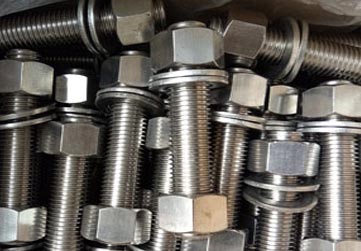 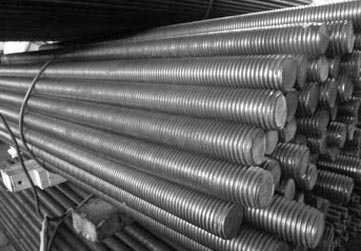