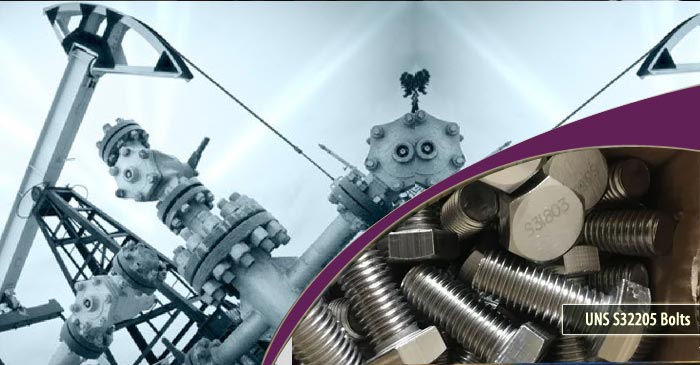 The enhanced properties of a duplex grade stainless steel are due to the duality in the crystallinity of their microstructure. The microstructure of DIN 1.4462 Studs contains 50% of both austenite and ferrite in an annealed condition. Hence, the properties of both crystalline metals exist at the same time in the alloy of a Duplex steel uns s32205 Fasteners astm a276/ a479 UNS S32205 Bolts. The ductility from its austenite crystalline region, with the hardness of the ferrite crystals, makes it easier to form the alloy into Astm A479 Duplex Steel UNS S32205 Hex Bolts, while also retaining their shape.

In high pressured applications, bolts tend to bend, deform, or may even have their threads damaged, as a result of friction. However,  because the Duplex Steel Uns S32205 Hex Cap Screw is strong, and the yield strength is almost two times that of basic austenitic stainless steels, the rate of deformation under high pressure at ambient temperature is lower. At elevated temperature, the alloy of Asme Sa 479 S32205 Heavy Hex Bolt would exhibit great mechanical strength within the range of 300°C.

Despite its use at an elevated temperature, there are prohibitions of using these components beyond this temperature. For instance, the Duplex Steel uns S32205 bolt loses its mechanical properties. And the other issue with using the alloy at such a high temperature is that the Uns S32205 Socket Cap Screw tends to become brittle, as the alloy undergoes a ductile to the brittle transition phase. Hence, for critical applications where the temperatures exceed 300°C, it is not advisable to use the Duplex S32205 Threaded Rod. 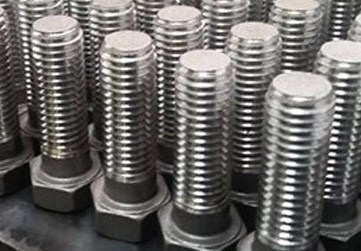 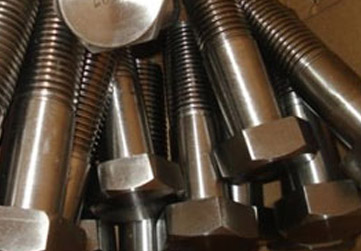 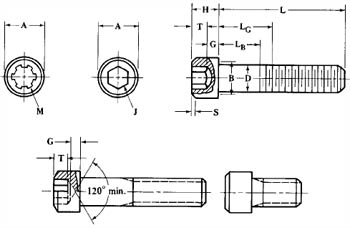 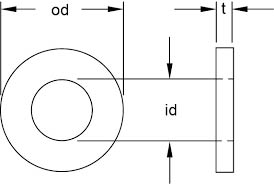