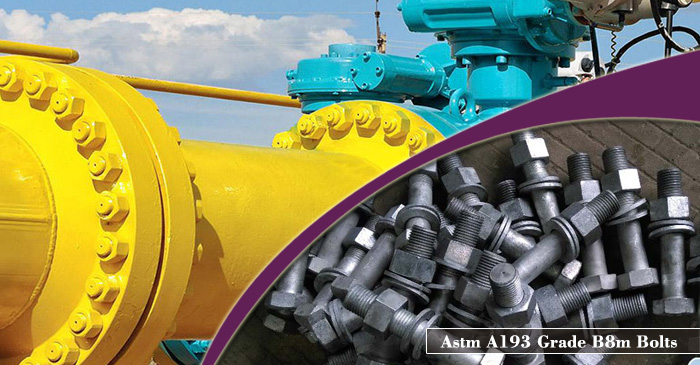 Grade B8 bolts are referred to as austenitic stainless steel bolts. While grade B8 bolts are produced from alloy 304, the production of ASTM A193 B8m Bolts is from alloy 316. Considered to be better than grade b8, the improved corrosion resistance to brine solutions as well as seawater makes the A193 B8M Heavy Hex Bolts well suited to marine engineering purposes. These stainless steel bolts may also be referred to as marine grade. Segregated into two classes, the ASME SA193 B8M Nuts are carbide solution treated or solution annealed.

These processes tend to bring out better characteristics of the alloy including a higher B8M Yield Strength. The resistance to corrosion is also increased, especially if the bolts require welding. Since the carbon content is slightly high in the A193 B8M Material, there could be a risk of intergranular corrosion. By solution annealing, the material minimizes this risk by the removal of unwanted phases/carbides in the alloy of astm a193 grade b8m threaded rod. The use of this grade is advantageous to several high temperature applications, especially since the ASTM A193 Gr b8m bolt is a testament to properties such as higher creep and better stress to rupture.

Moreover, the ASTM A193 B8M Nuts can also exhibit a higher tensile strength at elevated temperatures. Fasteners that belong to ASTM A193 B8m Class 1 have been treated solely to a solution annealing process. On the other hand, if the fasteners have been classified into class 2, for e.g. astm a193 b8m class 2 bolts, the alloy will undergo a strain or work hardening process. The plastic deformation of class 2 ASTM A193 Gr B8m Studs brings about an increase in the ultimate tensile strength.

we can help with all astm a193 class 2 grade b8m bolts supply needs, view specification and price in mumbai

ASTM A193 B8M Bolts Price
What is the difference between A193 Grade B8 and Grade B8M? 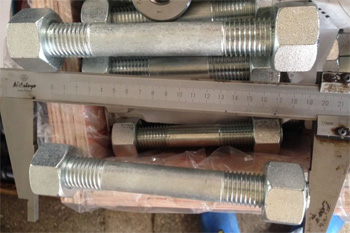 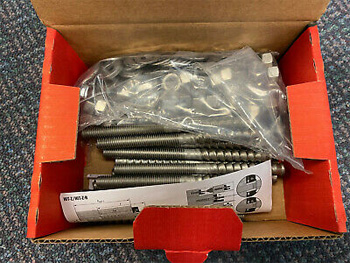 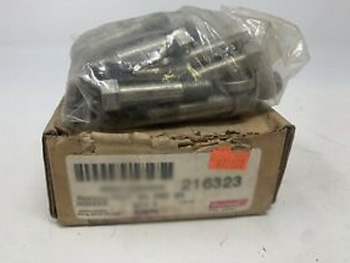 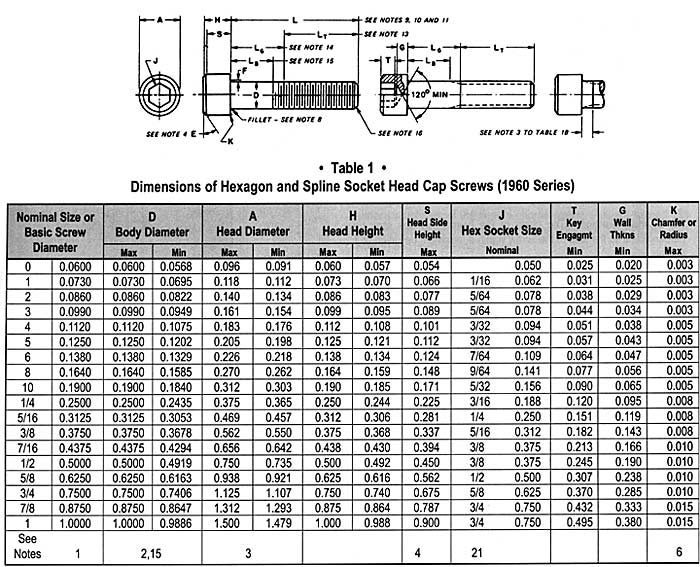 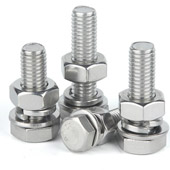 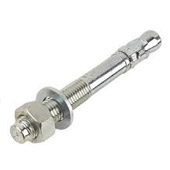 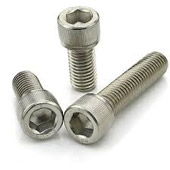 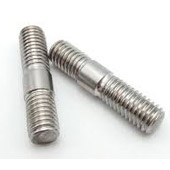 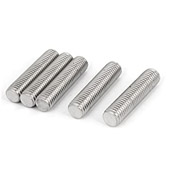 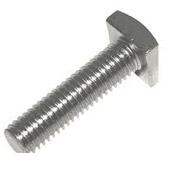